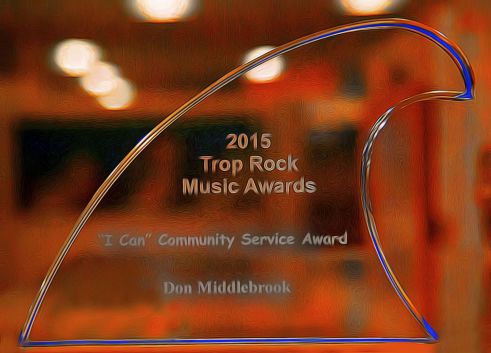 Parrothead Clubs Party with a Purpose!

The Parrot Heads of Puget Sound (PHoPS) was founded in 1995 and we are a sanctioned chapter with the National PHC club, Parrot Heads in Paradise.  We are also an IRS 501(c)(3) charitable organization.
We currently have 170 members.  Our club encompasses the Puget Sound region as far north as Everett, as far south as Olympia, and west to Bremerton.

Throughout the year, we host and participate in events and parties generally for the benefit of local and some national charities. We also support our friends in other states, soldiers fighting overseas, and we help other Parrot Head Clubs with their events such as Phins to the West in Nevada and PHiP’s Meeting of the Minds in Key West.

In 2016, we raised $34,932.65 and volunteered 2,442 hours to support a variety of charities.
We also do our share of manual labor! In the last few years, we’ve planted trees, pulled weeds, and have done general park clean up in several Puget Sound parks.

All in all, we have a very active and generous club! 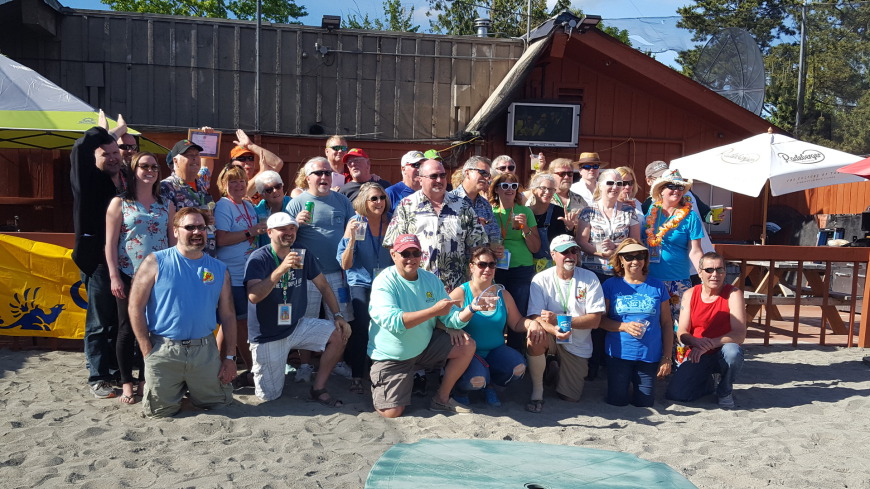 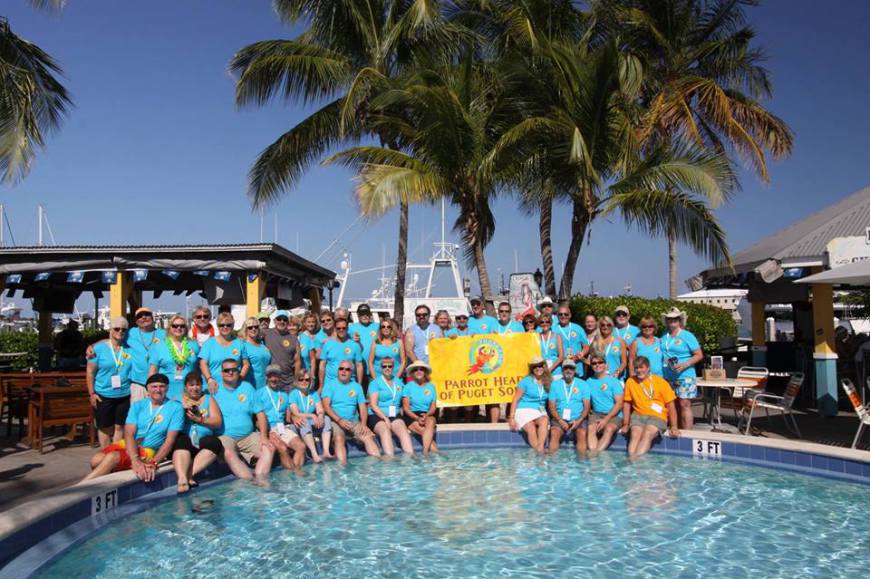 "The San Antonio PHC (SAPHC) held their 17th Anniversary Party on 5 March. During the party we were proud to to take a Group picture with the "I Can" Award courtesy of Don Middlebrook.
Don was recognized for his community service at Meeting of the Minds in Key West winning the Trop Rock Music Association's "I Can" Award as well as the Songwriter of the Year and Album of the Year Awards. Don was more than humble stating, "The “I Can” award is a bit embarrassing, since there are so many that do so much in the Trop Rock, Parrot Head nation…..I suggest a recount!” "
Don wants to share this award with Parrot Heads and have us tell our story. So, in the last two years SAPHC has raised over $63,000 and volunteered over 4,200 hours to community service while having a ball. SAPHC is the proud winner of the PHIP 2009 Golden Coconut Award and the 2014 San Antonio United Way Group Community Service Award. At 300+ members strong we keep busy helping the community through our support of the SA Food Bank, Alzheimer Walk Teams, Adopt-a-Highway, San Antonio Municipal Ministries, and Soldier's Angels just to name a few. A big thanks to Don for letting us share in this award and to the Parrot Head nation for all they do."
Cooler Dave Speny - San Antonio, TX

"I was proud to win the Trop Rock Music Association's "I Can" award for charitable work, but there is no way I did it alone.
Here the Route 66 Parrot Head Club of Sullivan, MO takes a bow for their charitable work." ~ Don Middlebrook, singer/songwriter

This is what Parrothead Clubs are all about!
We're proud to say that our last four gigs with the Route 66 Parrot Head Club (Sullivan, MO) raised over $18,400 for their "sick child" benefit program. That's pretty impressive!
Go Route 66 PHC!!

From Sullivan the "I Can" award will be shipped to the San Antonio Parrot Head Club, TX - giving credence where credence is due.
Parrothead Clubs rock!
‪#‎TheICanClub‬ 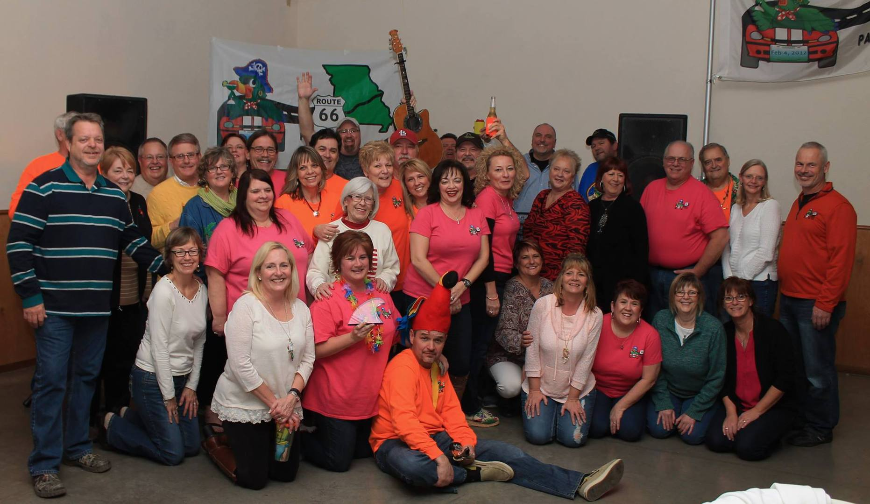 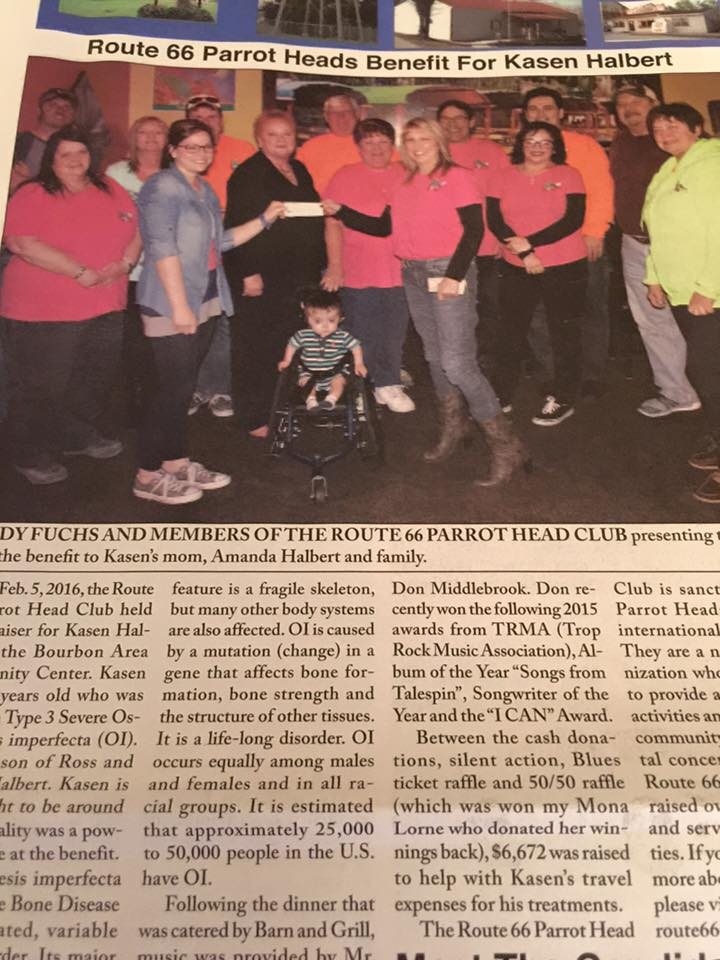 The PHINdy Parrot Head Club of Indianapolis is very proud to be asked to share the “I Can” award with Trop-Rock musician Don Middlebrook. Many thanks to Don for all his hard work. Not only making beautiful music but being such a friend to the local Parrot Head club community and helping us to do our charitable work. He’s always there when we need him.

The PHINdy Parrot Head Club was founded in 2001. Through the years we’ve had not only a lot of phun but raised thousands of dollars, man hours, and awareness for various local and national charities. Charities such as: The Indiana Children’s Wish Fund, The American Cancer Society Relay for Life, Gleaner’s Food Bank, The Komen Walk, The Alzheimer’s Walk, The Pour House, Riley Children’s Hospital, Huntington’s Disease Society of America, Paws and Think, The Indianapolis Zoo, just to name a few. Every year during the holiday season we sponsor a local family who is less fortunate than ourselves and help provide food, clothing, and presents for them and their children.
Through it all, we’ve had a great time, made many lifelong friendships and hopefully made the world a better place than when we found it.

MAPA was founded in 2000 by Paul Osen and Tom Raveret on a whim while attending the Vegas Buffett Concert.   Pres. Paul remained captain at the helm for many years and grew our club to about 120 strong.  With some exceptions, we can count on about 30 long-time regulars to show up in support of our planned events throughout the year.

Since being founded, we have supported these three major charity causes annually:
•    Making Strides Against Breast Cancer Walk – We’ve participated in this lakefront walk every year with collections ranging from $3,000 to a whopping $14,000! Our total collected over 17 years exceeds $118,000.  We host a post-walk luncheon where members can gather and socialize.  Some years we have been able to include live trop-rock musicians for entertainment.
•    Toys for Tots Annual Christmas Luau– We’ve moved around to different venues over the 15 years we’ve hosted this event, but every year our group has shown their huge generosity with donations of new toys which the Fox Company Marines then distribute to needy kids around the Milwaukee area.  The value of toys donated by the 100- 125 annual attendees ranges from $5,000 to $7,000 for a total of approx. $90,000.
•    The Luau event includes a live band, silent and live auction and raffle tickets sales.  The auction proceeds are donated to Children’s Hospital of Wisconsin and have totaled approx.  $35,000

Community Events:
We participate in the Annual Bluemound Road St. Patty’s Day Parade – We have a float and a group of folks who walk the 2 mile parade route, give out lei’s and bring awareness to our group and causes.

Our monthly “social” gathering is planned by choosing a new or different bar or restaurant to promote local small businesses.   Also, over the years we’ve supported our local sports teams with group events to: Milwaukee Wave Soccer, Admirals Hockey and Brewers baseball.  We always have a great tailgate party that is open to one and all!

We continue to sponsor three or four Trop-Rock musicians each year, re-hosting annual favorites and introducing new ones . . . exposing their talent to our members.  MAPA also has a diehard contingent of dedicated Parrotheads who continue to travel nationally, promoting PHIP, Jimmy’s lifestyle, other club’s fundraisers while proudly sharing and encouraging Trop-Rock musicians all across the country.

We treasure every moment.